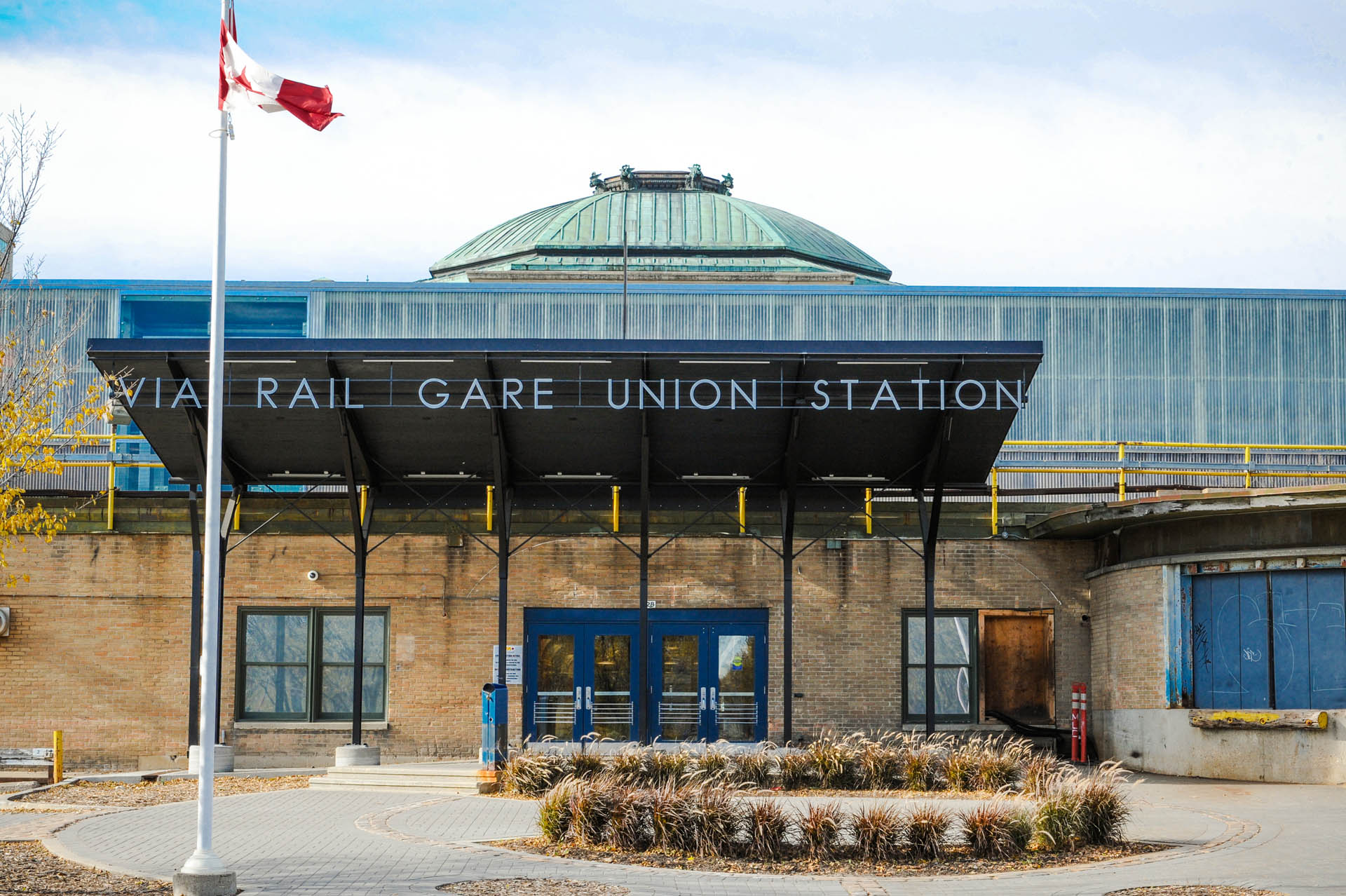 Winnipeg’s Union Station was originally built during a three-year time span from 1908 to 1911, and was officially designated as a heritage building in 1989. Using a construction management delivery model, Bockstael updated the main rotunda waiting area and departure lounge, and added many modern features to other areas of the aging building as well. Bockstael Construction worked very closely with the design team to ensure that the heritage aspects of the building and the appearance that has made the Union Station a Winnipeg landmark for over 100 years was not compromised. 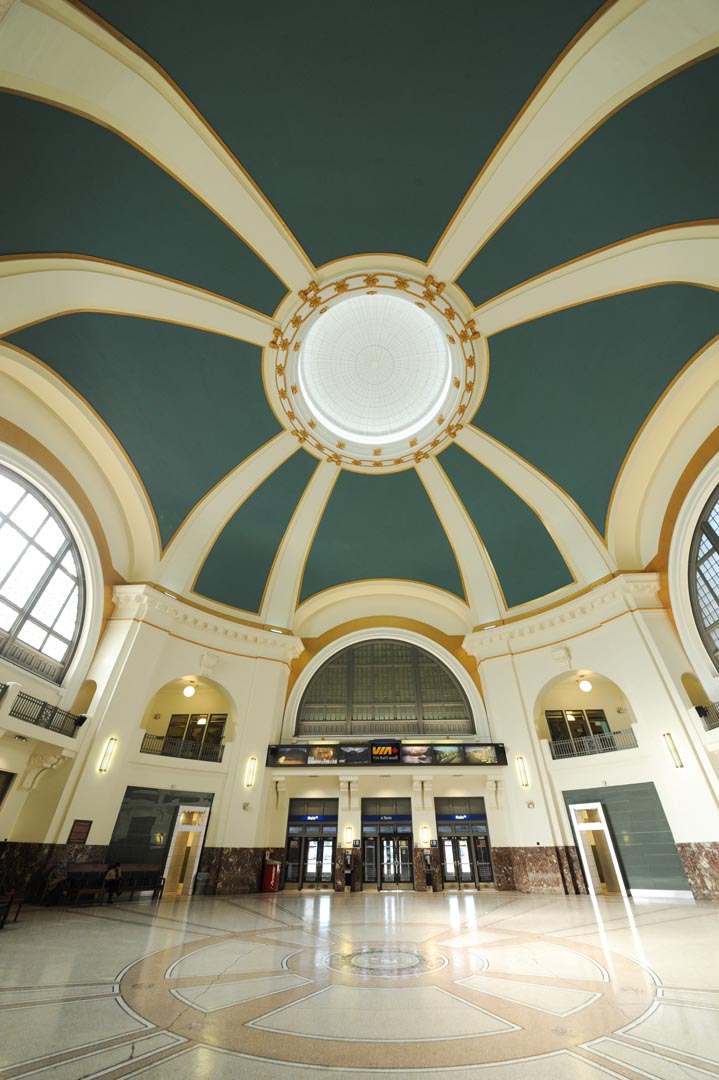 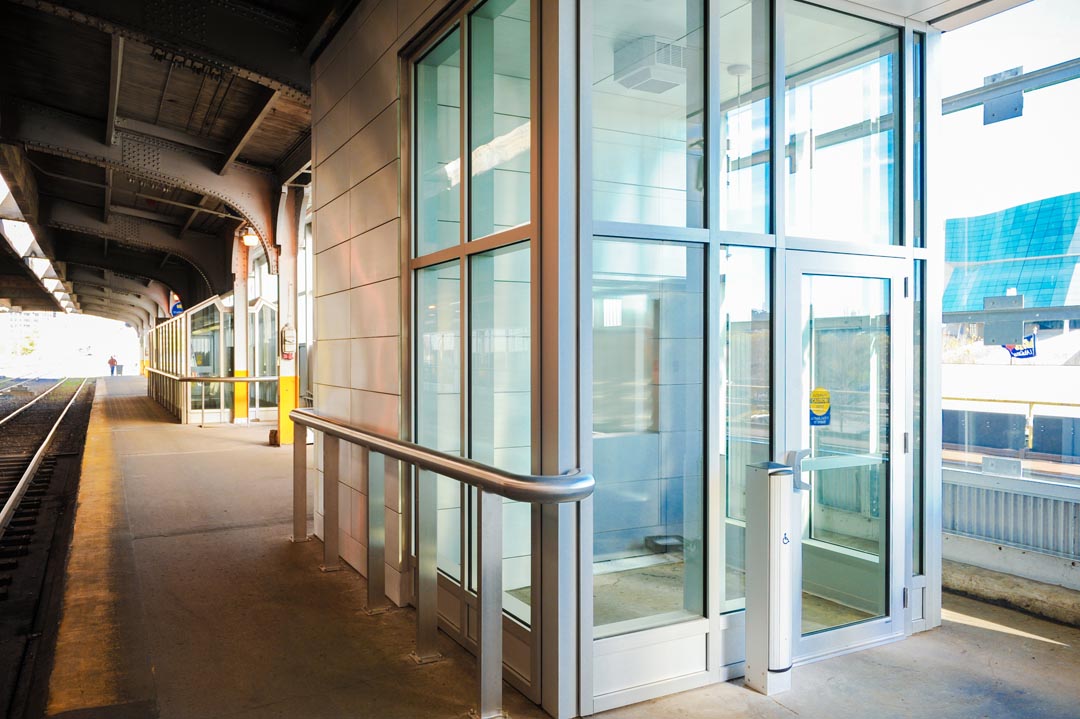 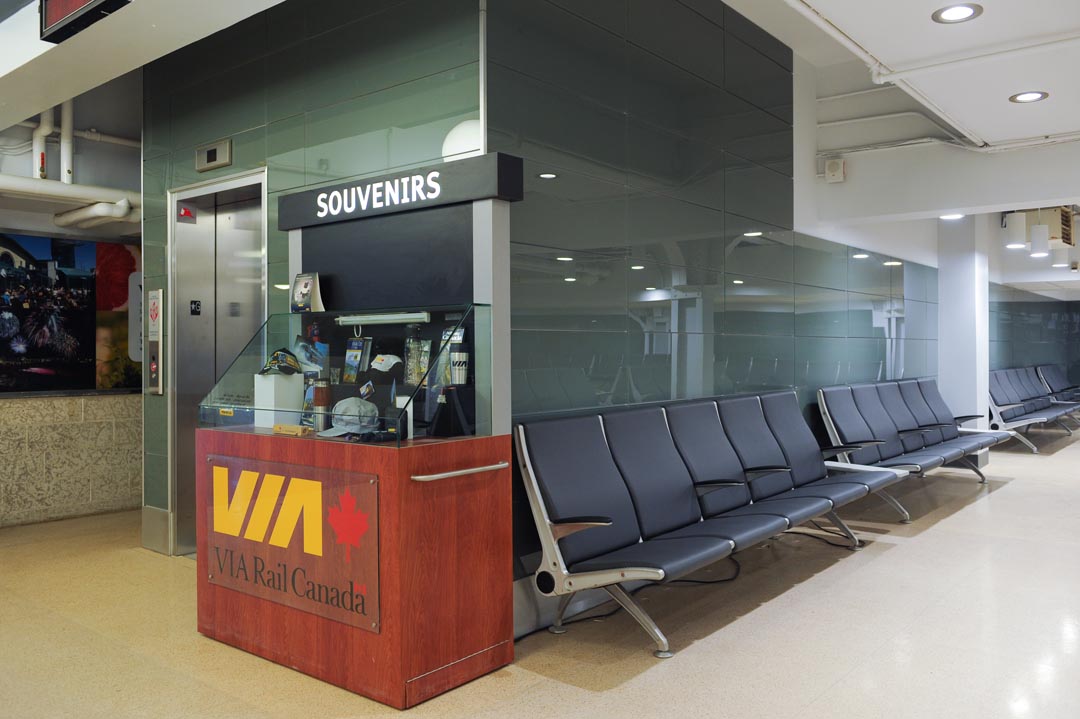 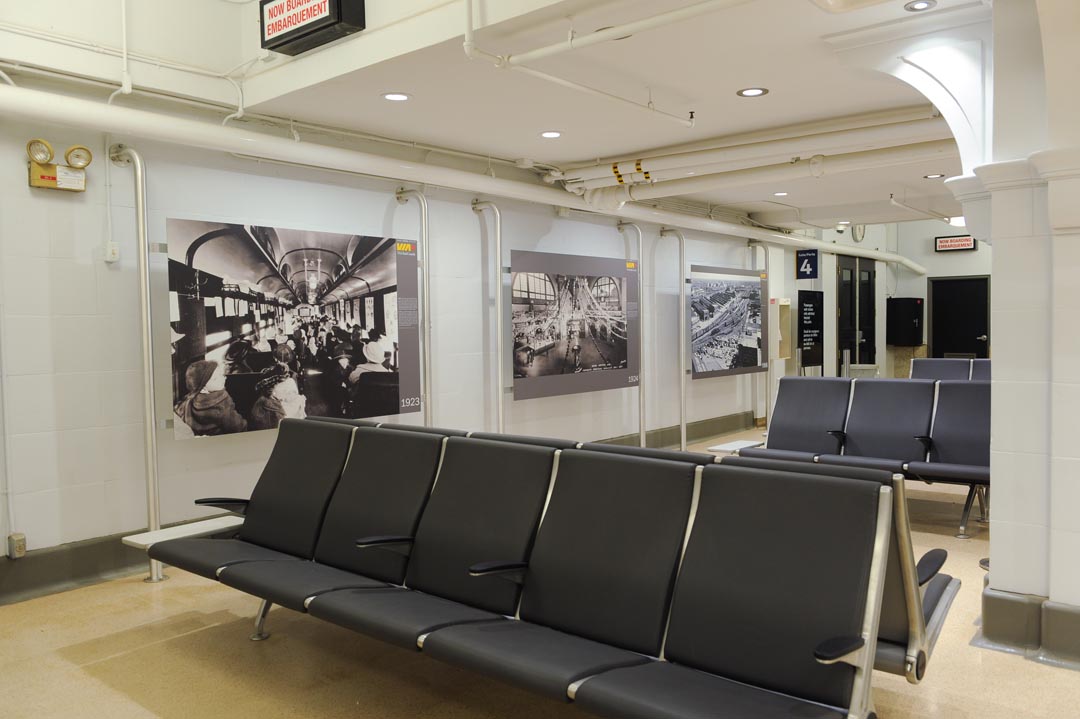 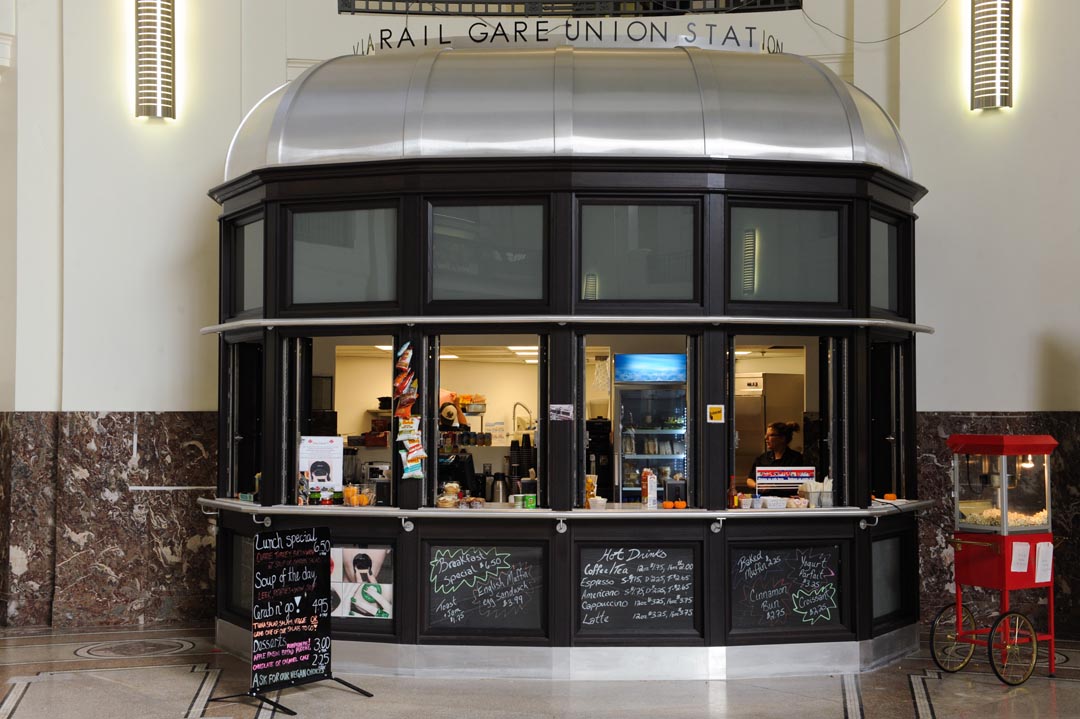 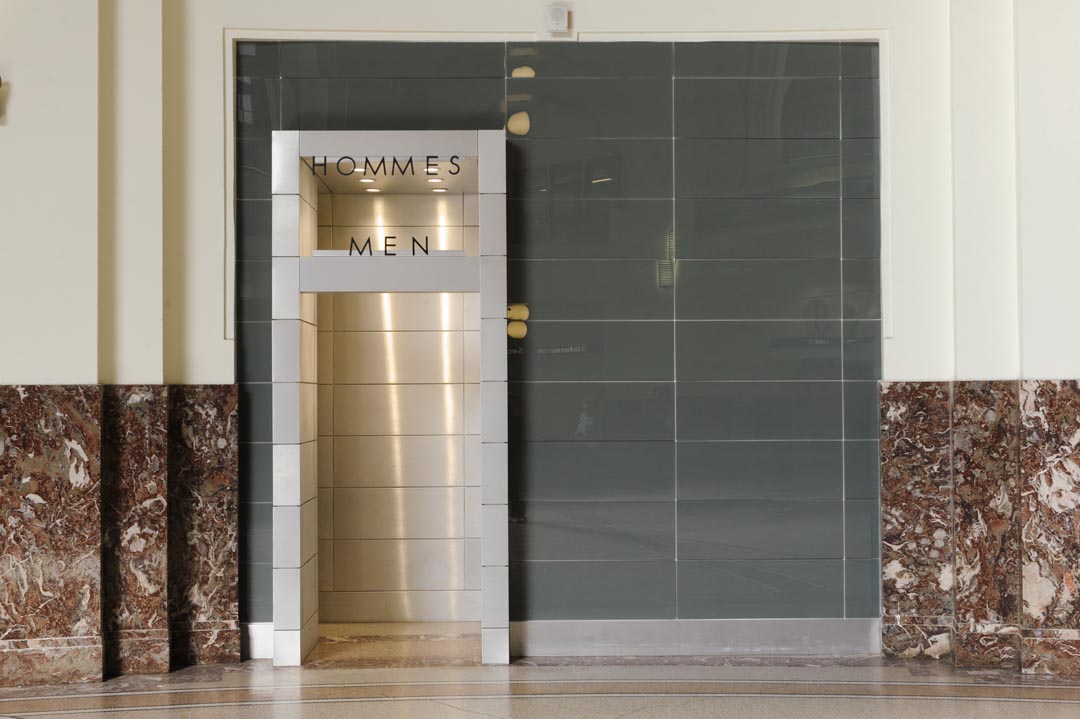 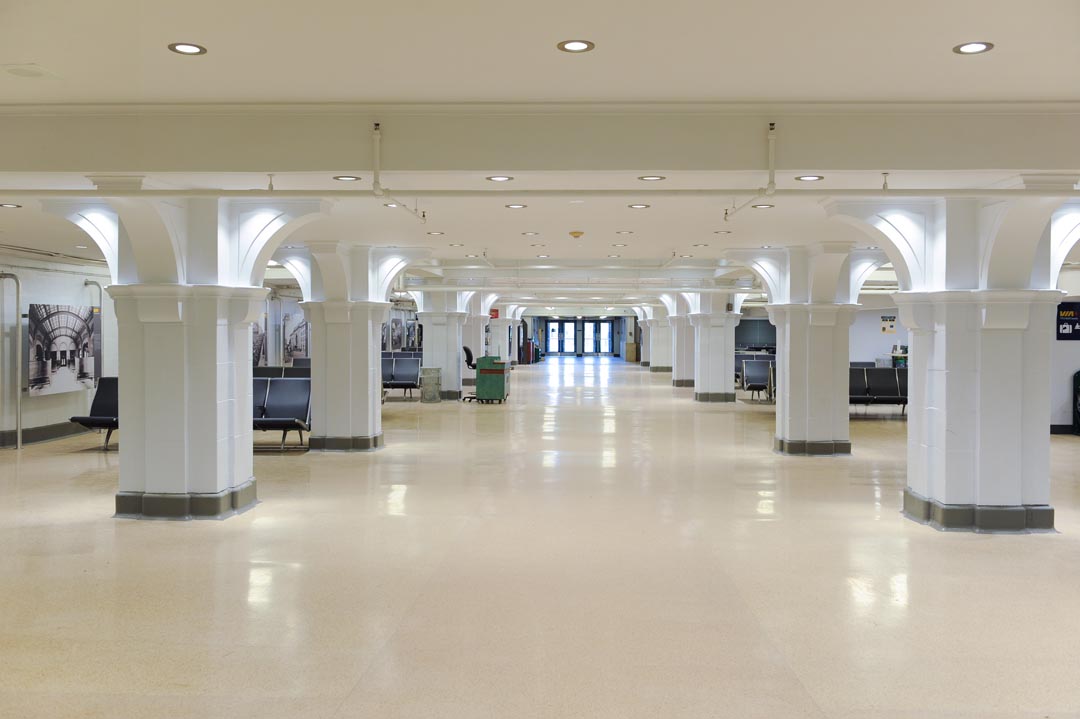 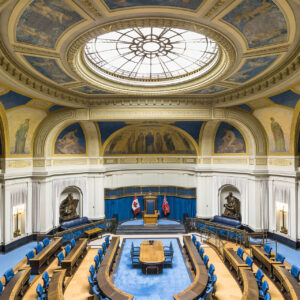 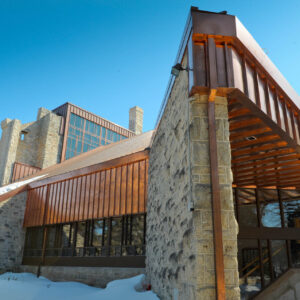 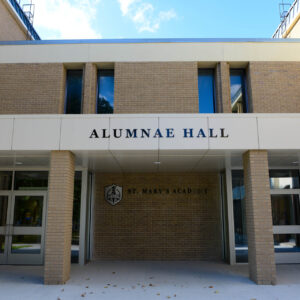