“Carmine has made significant contributions to Bockstael that have propelled our growth,’ says John Bockstael, CEO. “His thought leadership is a great asset to our company. I am confident in entrusting him with overall direction of operations.”

As President, he will oversee daily operations of the company and will work closely with Nick and Dan to further Bockstael’s growth trajectory fueled by an unwavering commitment to exceptional client service and innovation.

Carmine has been with Bockstael since 2013 and held the role of Senior Vice-President and Principal since 2016, where he made significant contributions to the growth of Bockstael and expanded the company’s market share. Nick and Dan are 4th generation leaders (recently recognized as being in the Top 40 under 40 in Canadian Construction) who are firmly committed to continuing the family legacy.

John will continue to serve as CEO with a focus on strategy, innovation, and mentorship.

Bockstael Construction is Manitoba’s largest regional contractor with headquarters in Winnipeg and regularly place among Canada’s Top 40 Contractors by revenue (On-Site Magazine). They are a fourth-generation family business and have been in continuous operation since 1912. 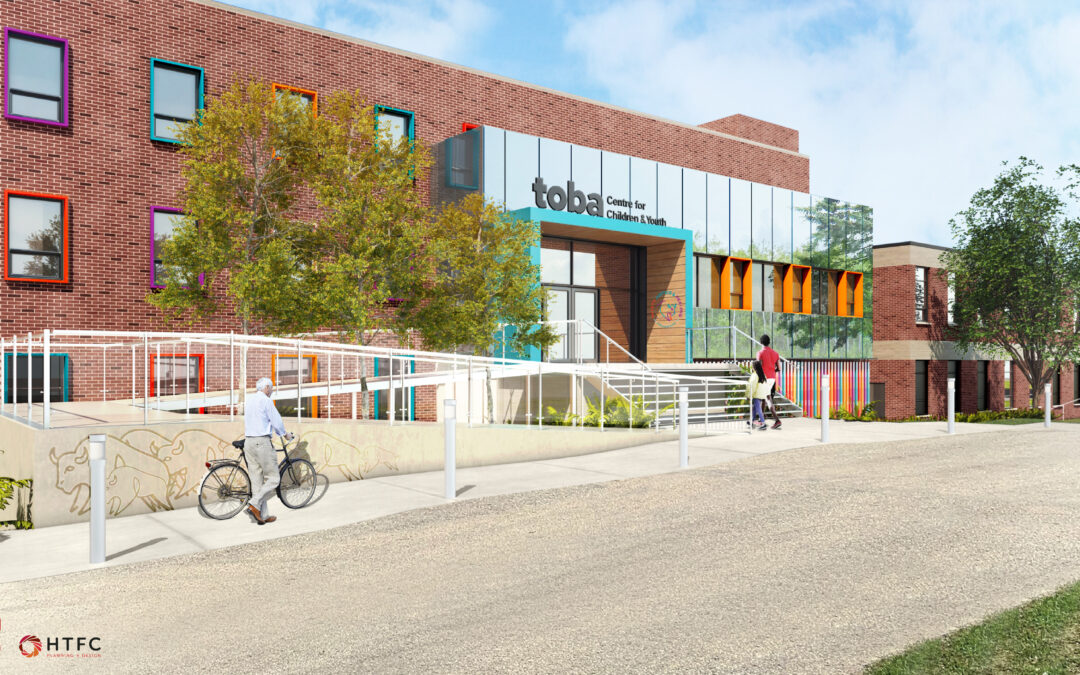 Today, the Toba Centre for Children and Youth launched their capital campaign to support the development of their new location to provide a better...

END_OF_DOCUMENT_TOKEN_TO_BE_REPLACED 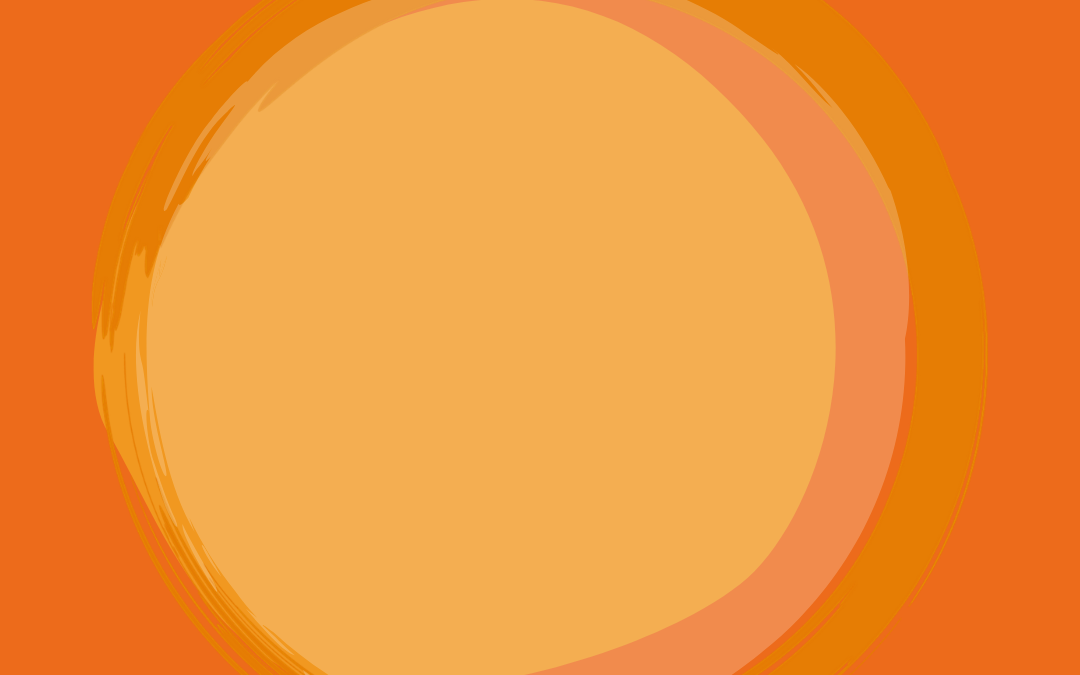 Response to TRC Call to Action 92

On the first National Day for Truth and Reconciliation, we acknowledge that Bockstael Construction is located on Treaty 1 land in Manitoba - the...

END_OF_DOCUMENT_TOKEN_TO_BE_REPLACED 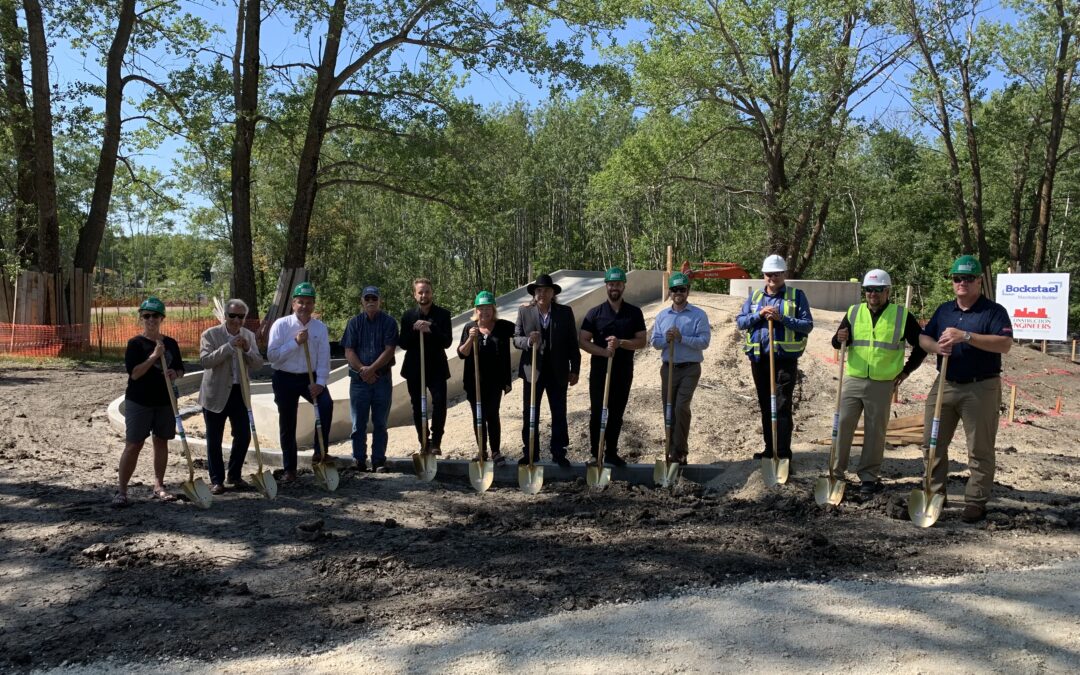 END_OF_DOCUMENT_TOKEN_TO_BE_REPLACED
Back to Industry insights